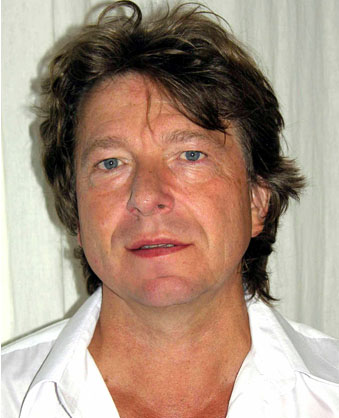 Born in 1951 in Dernbach, West Germany, Jurgen Gorg has established himself as a master craftsman and consummate artist. His etchings and lithographs reflect his innate talent and imagination. He studied visual arts first, in Koblenz, Germany and later, at the Johannes-Gutenberg University in Mainz, Germany. Gorg began his professional career in 1977 as an artist and printmaker and by 1980, was awarded a special painting prize by the district of Rheinland-Pfalz. In 1985, a catalog raisonne was published of Gorgs creations.
Gorgs work follows a strong tradition of figurative art with erotic overtones. He interprets his subject matter loosely, keeping his figures open and emphasizing motion through line and contour. A foreword in a book on Gorgs work captures his artistic sensibility. 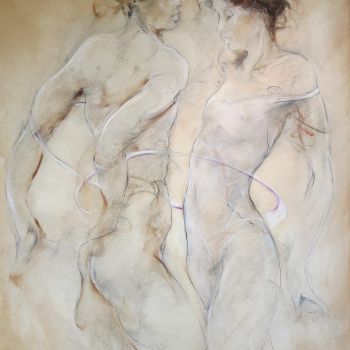 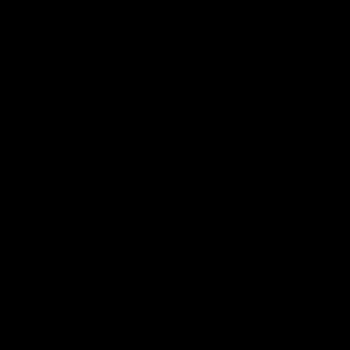